As a feedback for the contributors of the Keyboard Builders' Digest I'd like to announce the weekly KBD Award.

The KBD Award is given for the best post of the week. In other words, to the author whose post appearing in the most recent issue of the Keyboard Builders' Digest gets the most votes from the community.

For now, this is a Golden Award on Reddit, which gives you 100 coins and Reddit Premium membership for one week(?). I'm not sure about the benefits of this except maybe the extended opportunities to pimp up your avatar. 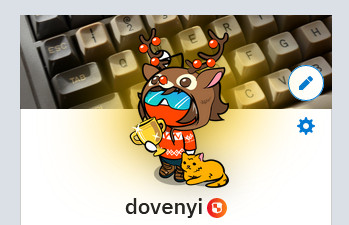 How does it work?

These are some aspects I consider when choosing content: