This is a collection of 800 technical terms you may come across during keyboard building and customization (theory and practice of keyboard building, logical layout design, typing and ergonomics).

Feel free to point out my factual errors, typos, poor English and to suggest new entries here or here. 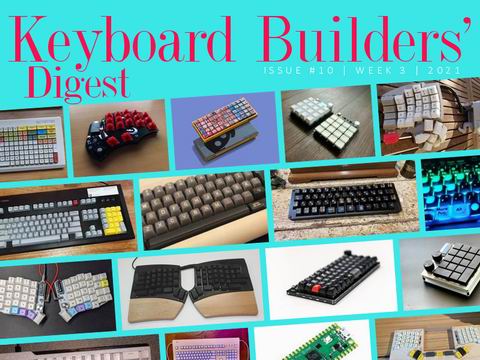