This is a split 16 mm IOTA. It is a single reversible PCB used for both the left and right sides. It is a much smaller version of a Let's Split. It is a split version of the 16 mm 1 IOTA.

It shares the same matrix pinout as the Let's Split Rev 2 and will run the same firmware. The primary difference (other than switch spacing) is the lack of jumpers. The Half IOTA is setup for Serial communication between the halves. I2C jumpers and pull up resistors are not present. The jumpers for the TRRS jacks are not necessary since the jacks used are surface mount and are wired correctly for each side.

This is dovenyi's split keyboard collection. A database with 450+ split or monoblock angled keyboard models. 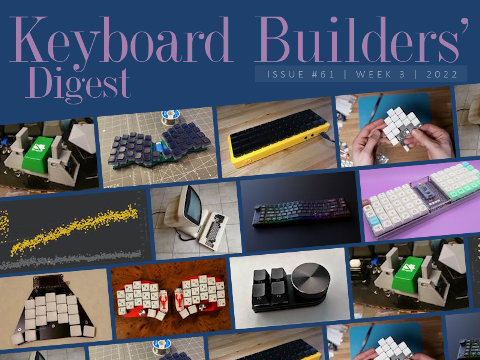